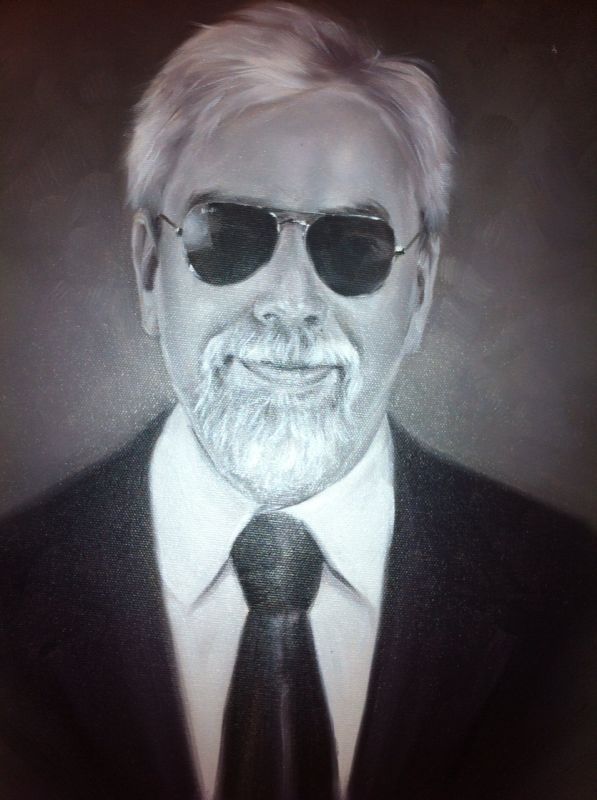 The two poems (“Thoughts in the Margins of a summer’s Day” and “I Do What I Do”) offer a flavour of the poems which appear in this new collection of 60 poems.

Thoughts in the Margins of a summer’s Day

The stammer of the skylark on its perch of sky
Reaches to the stir of grasshoppers in long grass;
The distant, far-off, purr of car exhausts
Blends with the gurgle of the near-by waterfall.

Where time lazes languidly still,
The buzz of bees grinds silence from meadow flowers
And brushes a hushed magic on the sleepy day
Filling the space of the afternoon’s vacancy.

In the pine forest, the paths branch off beaten
To their single-file discoveries in glades
Of secret nooks where lovers have lain:
The trees here breathe escaped exclamations.

In the touch of hand against hand is to know peripherally
The intimacy of knowing everything.

I Do What I Do

I have come and run from a broken vow
To this schizoid utterly empty waste,
That waste of part of me senselessly come
From one poem long ago finally shaped
And more set aside for less busy days —
Days lapsed and fast grown to years in decades
In that life I’ve won and also betrayed.

I have been obsessed by me busying,
Bringing reasoned meaning to the mundane
And conversation to a mute nonsense.
I have been seriously, slowly dying
Far from that warming sentiment of soul —
Become like the poet to the soldier
Mourning his life lost in a futile war.

Sometimes I feel that — which I am losing —
When I come on the quiet in silence,
Hear the avalanche in my glacial ice
In those caught moments that linger, wistful,
Where embryonic philosophies flow
On way to words in a poetic place —
From where I’ve come making, losing my way.

From “My Sense of Blind and Other Collected Poems – September 2013.

The child in me crept from my bed
Heavy with coats and the breathing of my brother:
Out on to the icicle,

Linoleum cold floor I crept;
I moved through the gloom slowly,
Through the waking dark of the sleeping house.

Down the stairs to the kitchen door:
Opening it with a five-year-old’s
Excited fight with a polished knob.

I pushed into the kitchen’s gloom,
Into where my adjusting stare searched
For what I did not know but something

Might surprise with Christmas promise:
There it stood in its resplendent red,
A tractor full of toy town shine,

Massive and awesome big:
A propulsion, beating into the promise
Of fantastic journeys out of my imagination.

I hugged the red smelling of the new,
Feeling its life beneath my hands,
My feet moving to pedal into Christmas day.

Oh selfish and selfless Christmas day
Where things ceremonial and food rituals
Would separate me from this my first love!

The same seed of surprise carried
With a tractor that travels with me still
Tilling fields for the harvest of love.